A sample study of more than 13000 patients covering their physical health, psychological wellbeing, and their levels of anxiety and depression was studied by a group of researchers and the study published in the journal Heart had some crucial findings on the well being of their cardiac health. Read more about the research here.

The study looked at the health outcomes of patients after a year of admission with either coronary heart disease, abnormal heart rhythm, heart failure, or valve disease.

Here are the findings from the study: 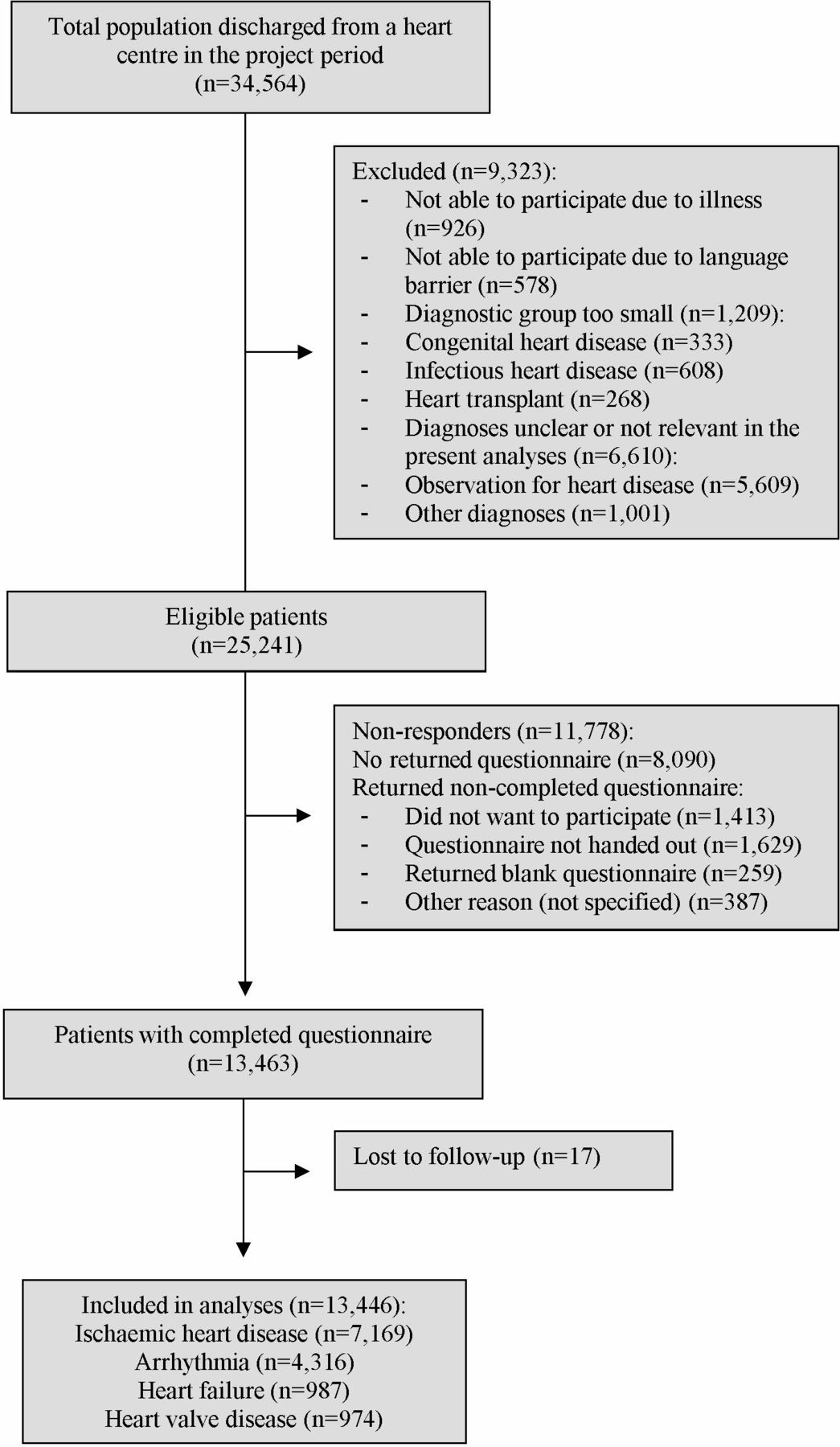 “You feel less motivated to make healthy choices compared to if you have a social network around you” – Vinggaard Christensen, lead author of the study.

The study concluded that loneliness should be included in clinical risk assessment of cardiac patients. The lack of a concrete solution to loneliness poses a bigger threat in the treatment of these associated illnesses.

What is the right approach to handle this, given today’s shrinking and migrating families? Tell us in the comments below.